Drawers Block? Try This 4 Step Workflow to Juice Up Your Character Design, Composition and Storytelling Skills 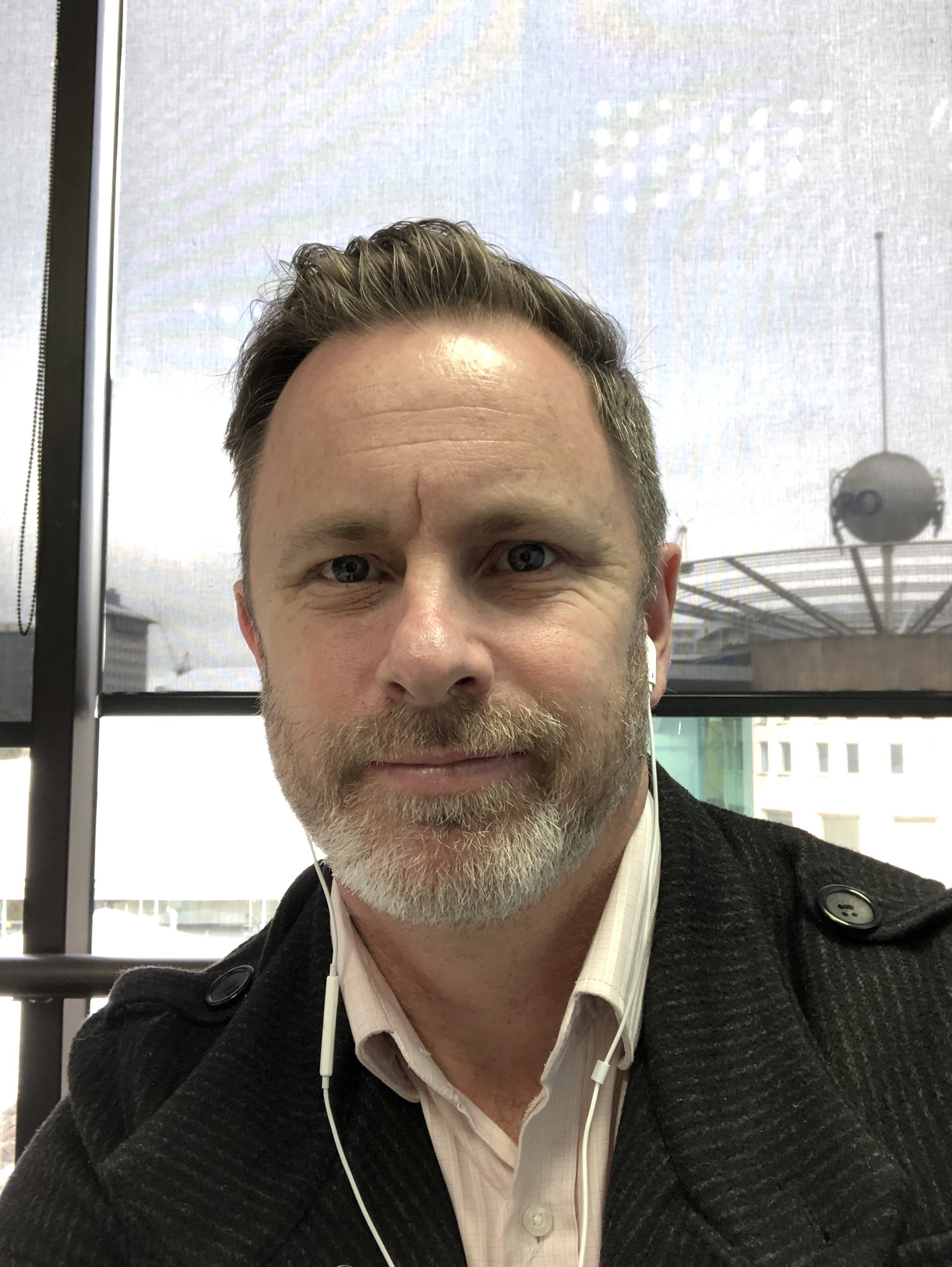 Designing a character from nothing is quite a daunting prospect! Especially when you the imagination is low on fuel and you’ve only got a blank slate to work from.

In today’s post, I’m going to walk through my work process from that “a ha” moment to a final rough sketch of two 19th century western American bandits.

If I’m feeling creative, you know when you get the urge to blast something out, you just have to draw something, but, you don’t want to waste this time on a meaningless piece of dribble, then keep reading.

Step 1: The Inspiration and Genre - Got Nothing? Then Read This~!

My first port of call is thinking about what genre I want to use.

In this post, I’ve chosen the genre of 19th Century Western Cowboy/Bandits. I got to this because at the time I happened to be watching Quentin Tarantino’s The Hateful Eight. Sometimes, just watching a good old movie and re imagining it as an animated version can help with drawing block.

So, what truly amazing movie have you just watched?

This is your first starting point. Now you have a purpose, a clear pathway to turn that spark into something worthwhile.

Having a genre creates parameters for you and gives you a fence to work within.

Ok, got my genre, what’s next?

While watching the movie, try and find two characters that work well together. In my case, as usual I chose Samuel Jackson and Kurt Russell.

It’s a pivotal first scene at the start of the movie when Samuel crosses paths with Kurt’s character who is taking a prisoner to get executed. Now the conflict that is happening here works well and would make for a good scene to draw. Use this conflict to inspire what they will be doing in your composition.

Now to those that are avid Quentin fans or have watched The Hateful Eight, the familiarity of these two characters and conflict in this scene, will bring joy to your audience (and yourself) and will be a part of your drive to complete the scene.

Choosing the right character is important as your audience may not want to think too hard when admiring your work, Make it easy for them to identify and relate. Make it familiar.

So here’s the last step!

My rule of thumb is to make sure your characters are doing something as opposed to just standing there, looking aloof. Try and catch your characters “mid-story, mid-action” think about what is just about to happen. Use the scene in the movie for your starting point.

In this example, my characters are moving and having them both off the ground implies a steady brisk walk. Consider what the scene would feel like if both characters were standing still.

When your audience is “reading” the scene, they can use their imagination predict what may happen next. 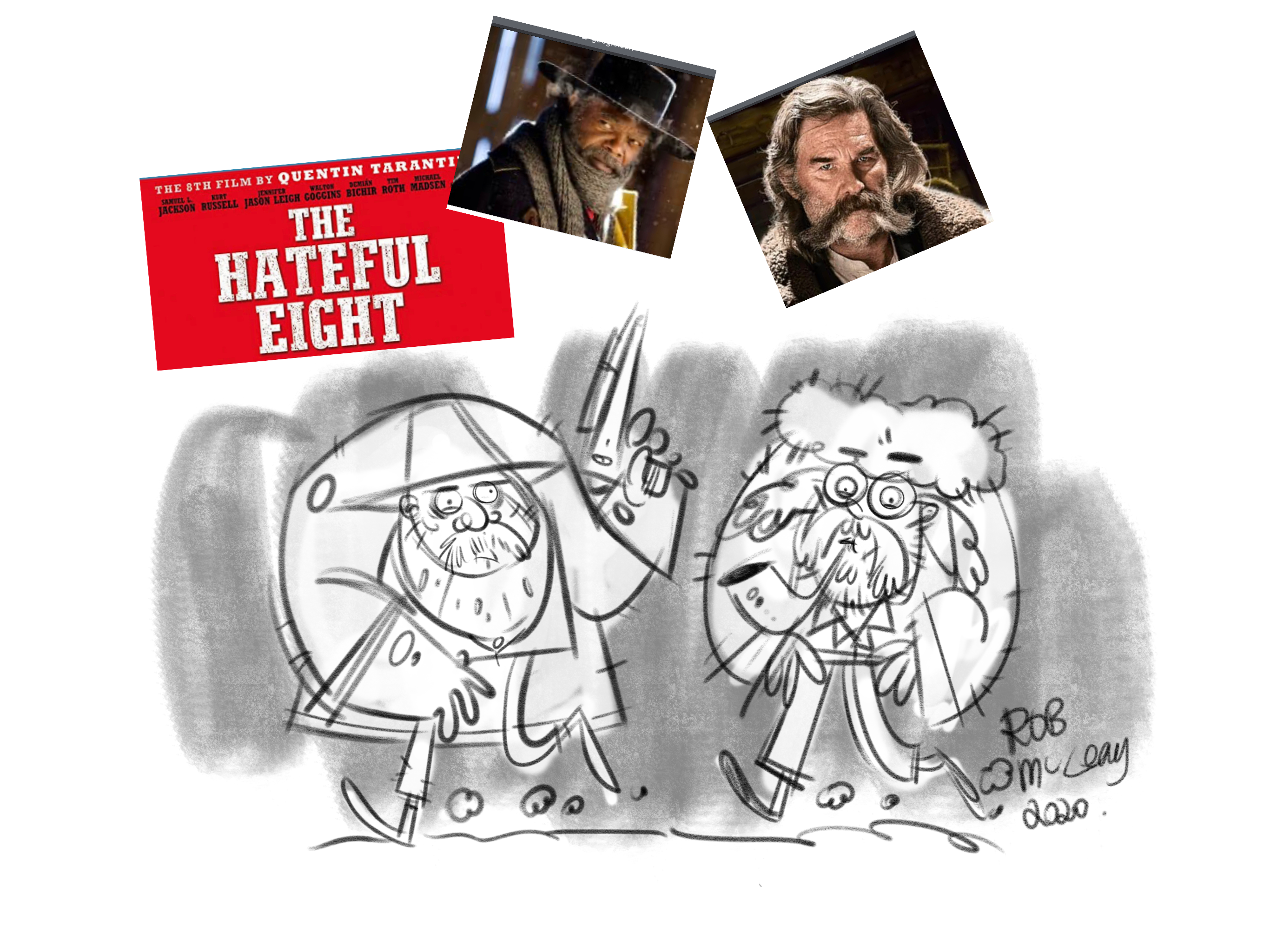 Let me know if you find this useful!

p.s. here's a rough I did before getting to the final piece